The memo below is from CWA District One Vice President Dennis Trainor regarding bankruptcy at Frontier.

On April 14, 2020, Frontier Communications Corporation ("Frontier" or the "Debtor"), and a large number of affiliated companies, filed Chapter 11 Bankruptcy petitions in the Southern District of New York. The case has been assigned to Judge Robert Drain in White Plans. Judge Drain is currently presiding over the Windstream bankruptcy, where the CWA is a member of the Unsecured Creditors Committee, and he has been involved in many major bankruptcies involving labor unions, including A&P and Hostess. This firm has appeared before him in many cases.

The documents in the bankruptcy court and Frontier communications to retirees and employees, some of which are attached, largely indicate that this case will be a relatively quick bankruptcy proceeding focused on a financial restructuring. Included in documents filed with the court was a Financial Restructuring Plan that provides, upon emergence from bankruptcy, to reduce the company's debt by more than $10 billion dollars and provides for full payment of creditors and subsidiary debt holders. In addition, Frontier filed a Wages Motion which specifically sought authorization to: (a) pay prepetition wages, salaries, other compensation, and reimbursable employee expenses, and (b) continue employee compensation and benefits programs in the ordinary course.

At the "First Day" hearing on April 16, 2020, the Debtors' Wages Motion was approved. In addition, counsel for the Debtor told Judge Drain that neither the Debtor nor the restructuring parties intend to use any provisions of the bankruptcy code to address union liabilities. This is
great news for members.

In addition to the documents filed in court, the Debtor has distributed several important communications to employees and retirees including memos detailing amendments to the pension plan resulting from the bankruptcy filing. For example, while Frontier is in bankruptcy, federal law dictates that the election of lump sum distributions cannot be provided. As described more fully in the April 14, 2020 memo from Frontier, the pension plan has been amended to allow for participants whose benefits commence during the bankruptcy to elect a new form of payment - including a new annuity or a lump sum - when the company emerges from bankruptcy. Any employee considering retiring, or otherwise terminating employment, and eligible to receive benefits before the bankruptcy proceedings have concluded should review the Frontier pension memos to determine their payment options.

We will continue to monitor the proceedings and let you know if there is any indication of a change in position. 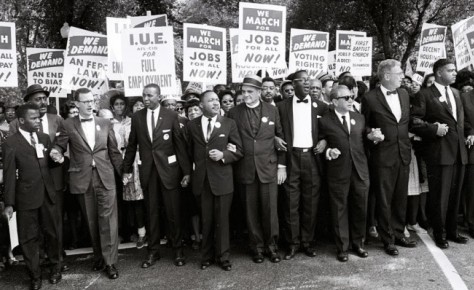 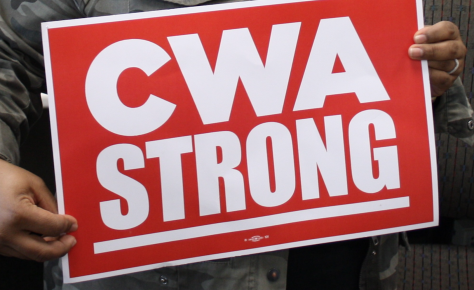 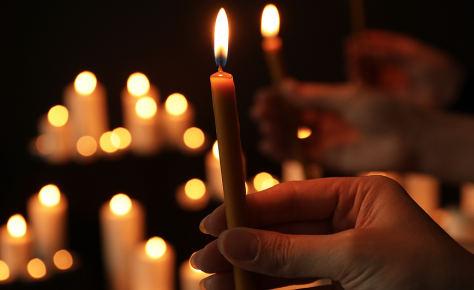